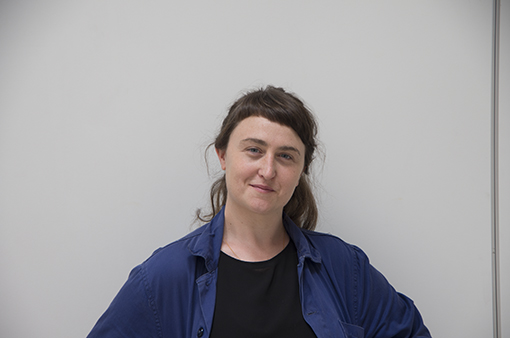 AREA OF A CIRCLE: function follows form
This series of pieces is based on a simple question: How to adapt the function to the form?
In this case the form is a circle and the function is to wear it.
So how to wear a circle? by the addition of mediating elements, which function will be to adapt the circle to the body.
The outcome is a composition of objects with variant shapes and materials, such as stone, brass or wood, designed to intercede, but also ornate the wearer’s neck.
The series of collars became wearable circles.
The circular strips are almost floating around the neck, creating an illusion of abstraction. 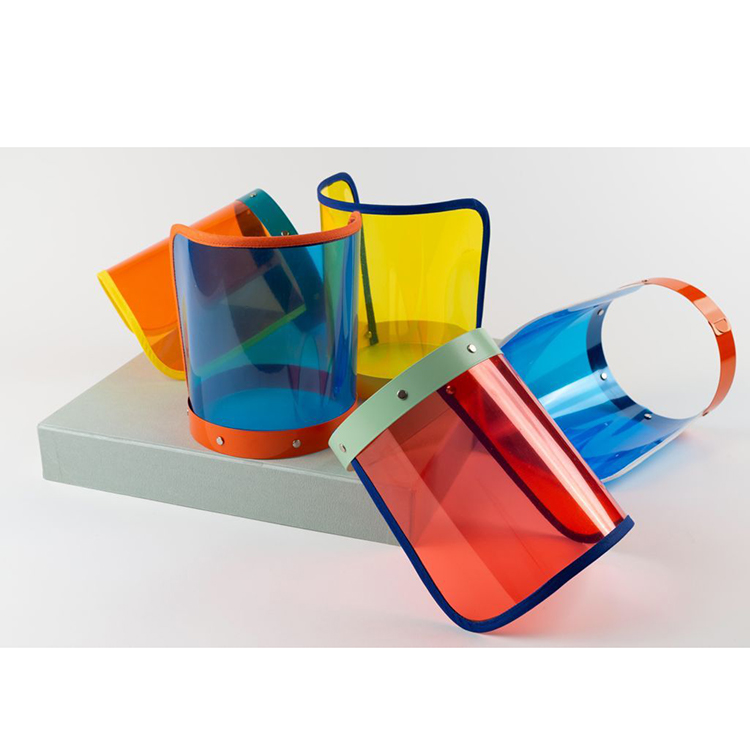 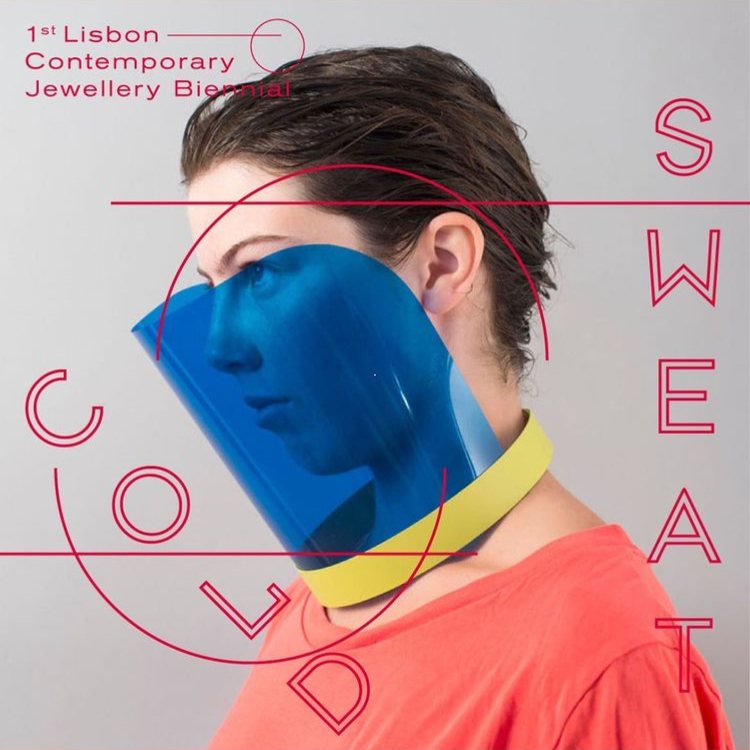 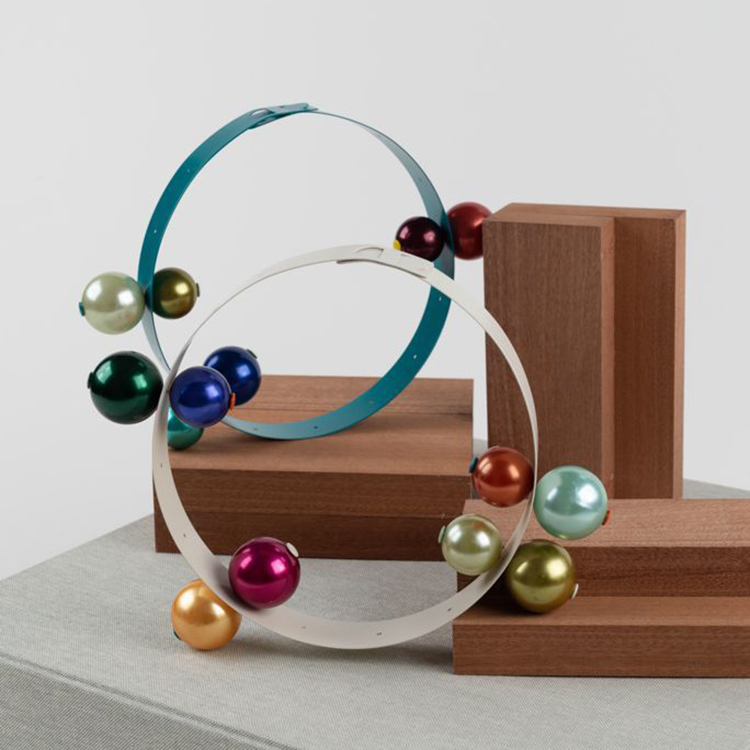 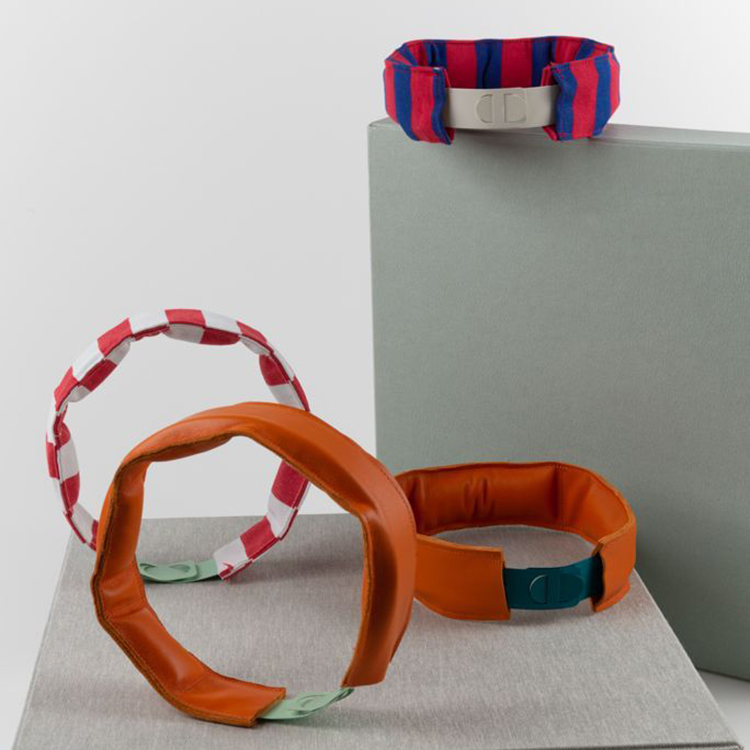 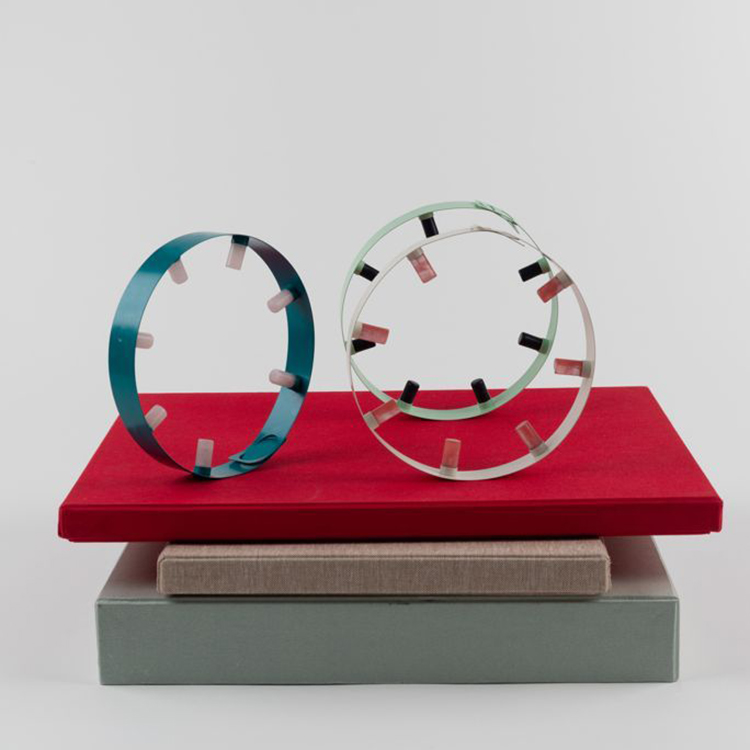 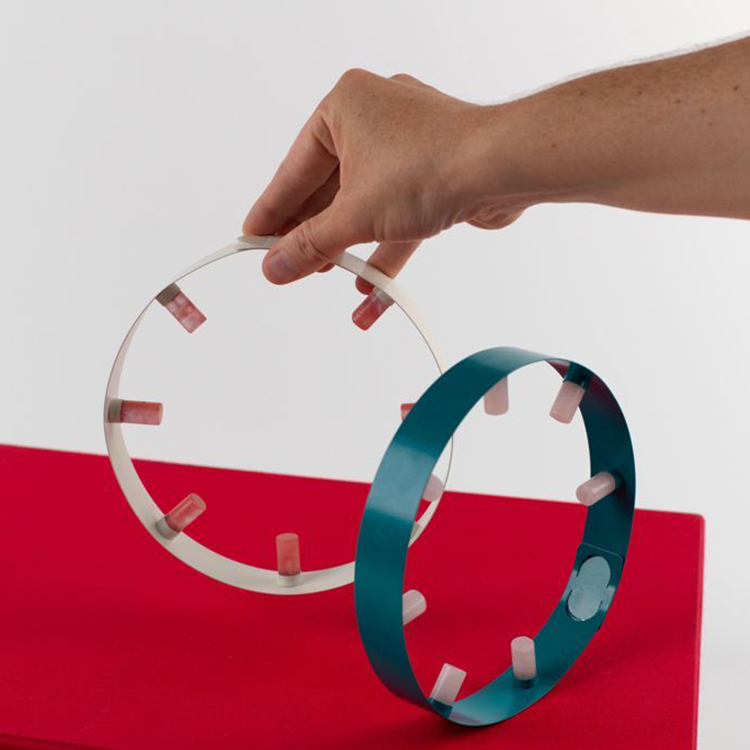 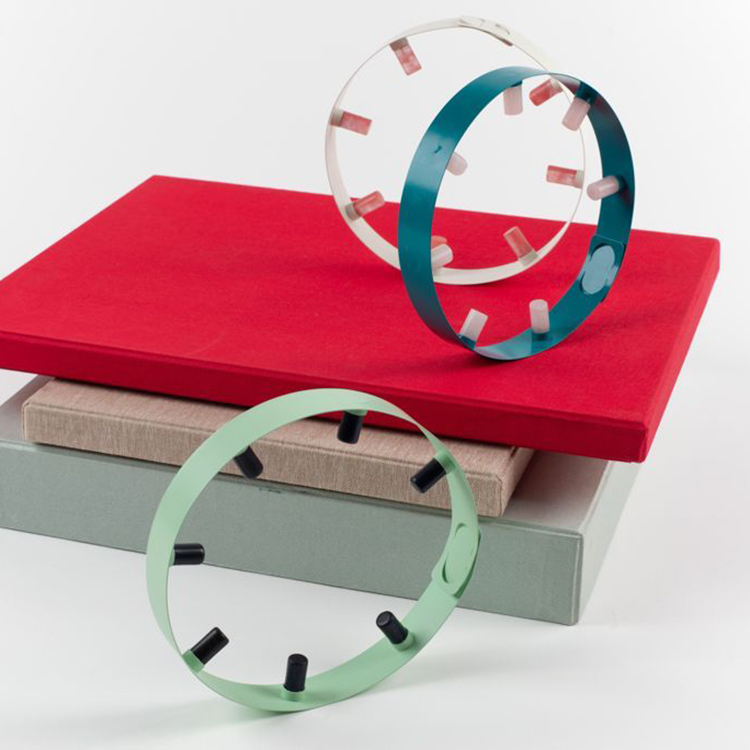 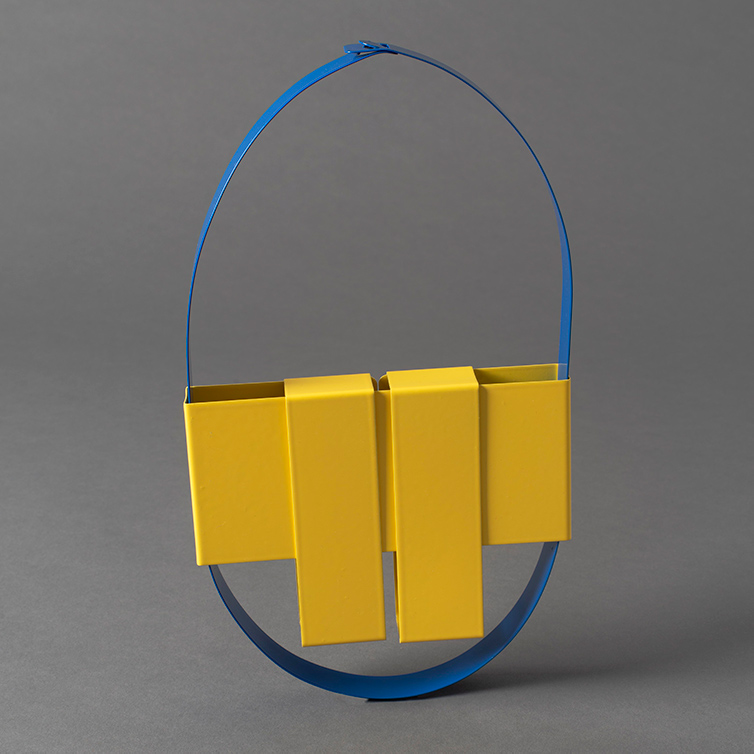 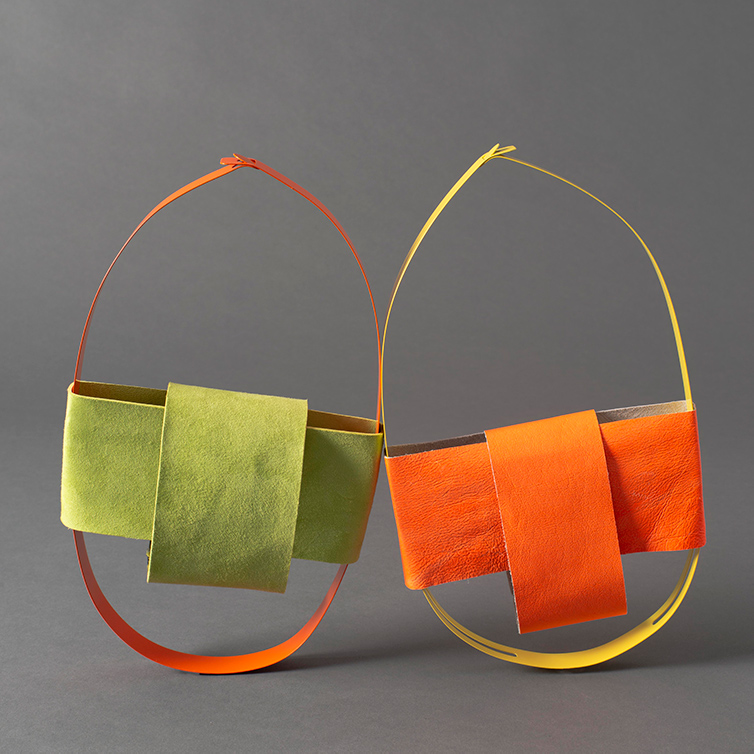 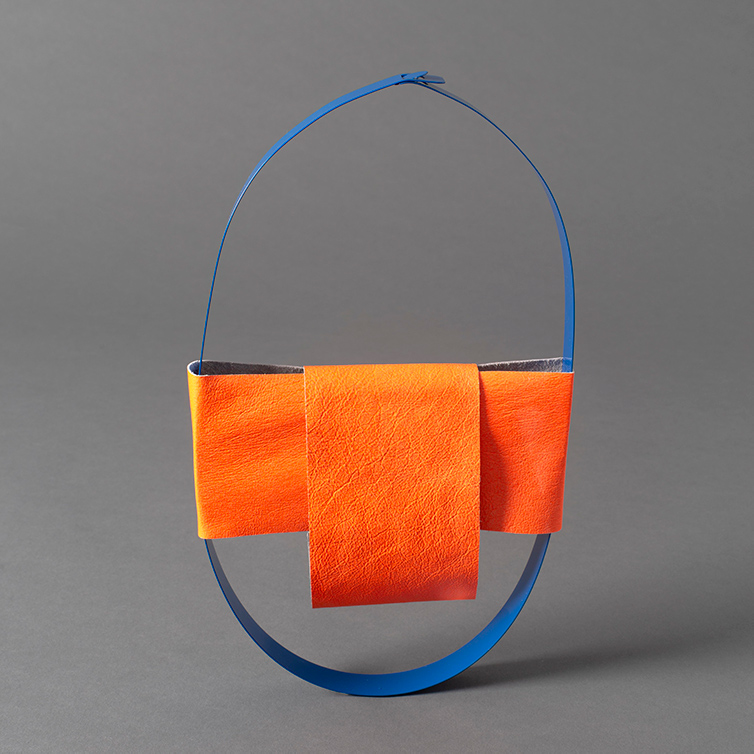 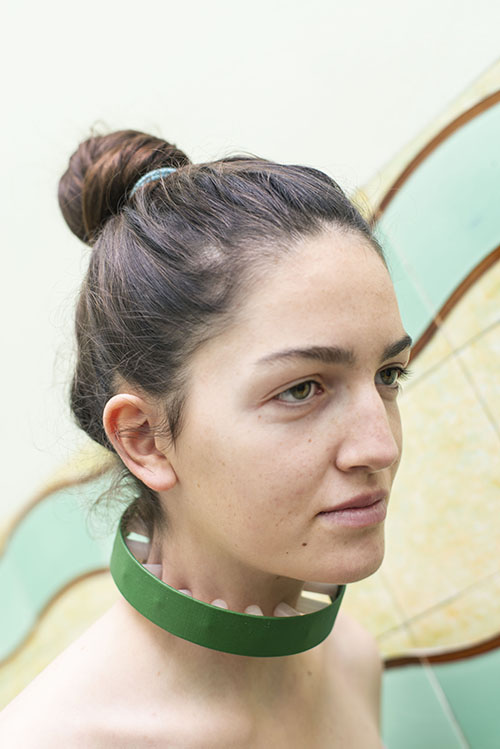 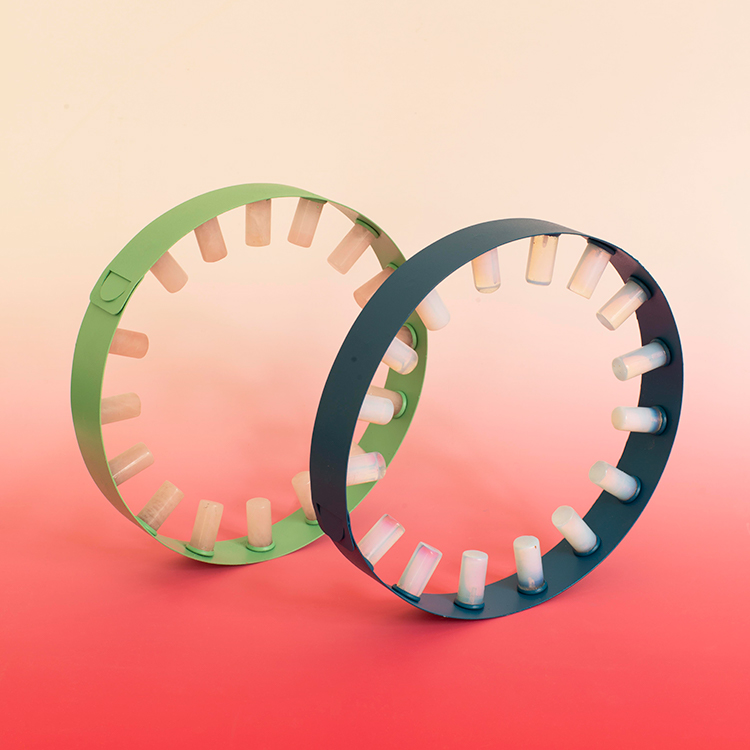 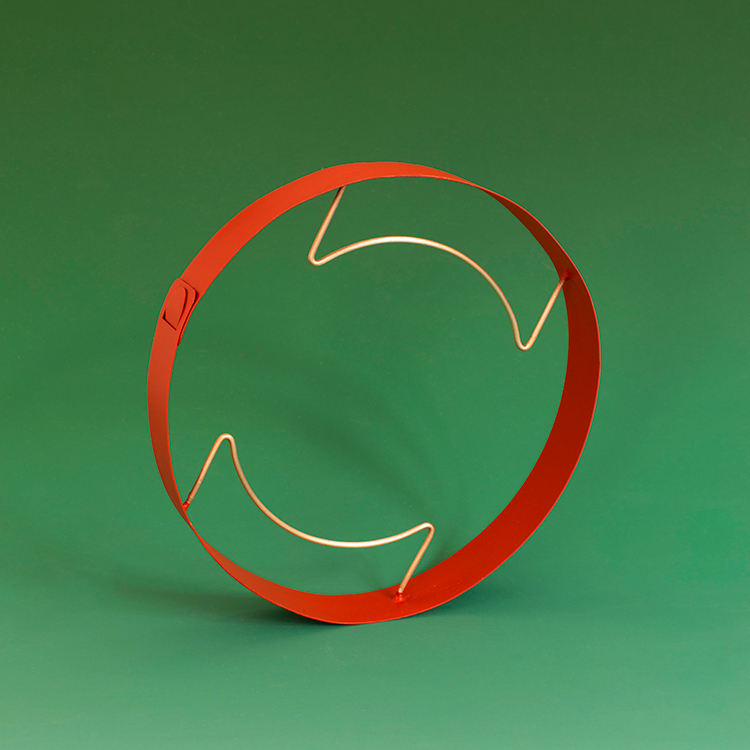 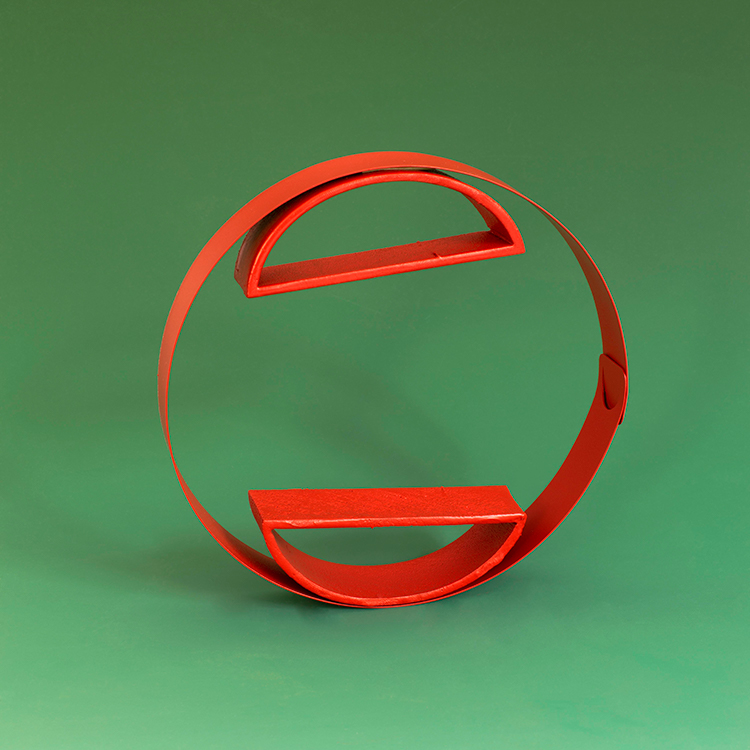 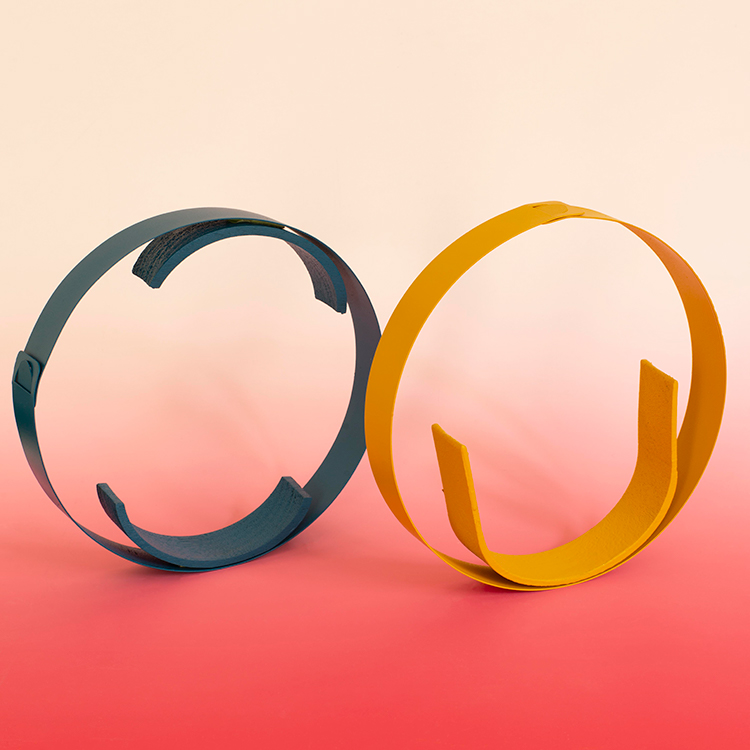 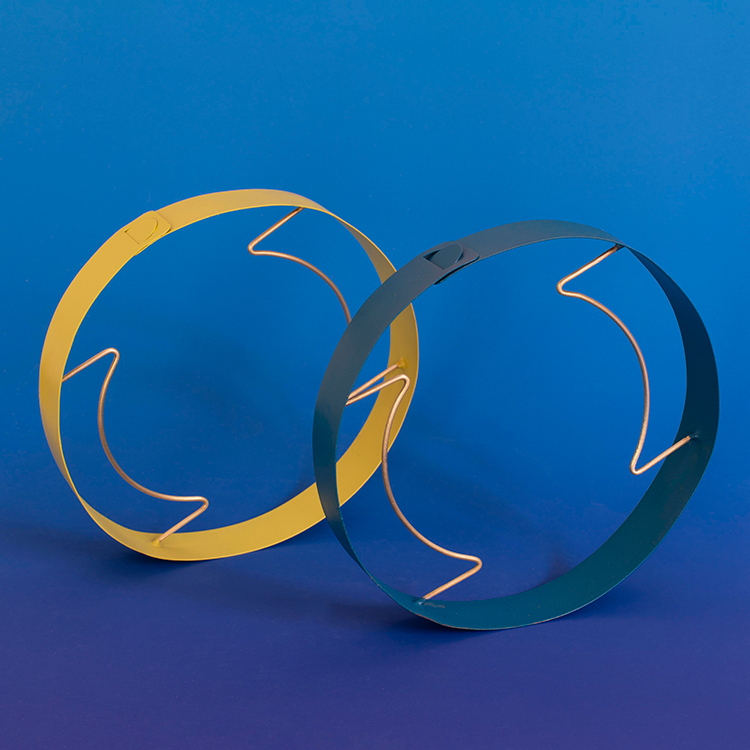 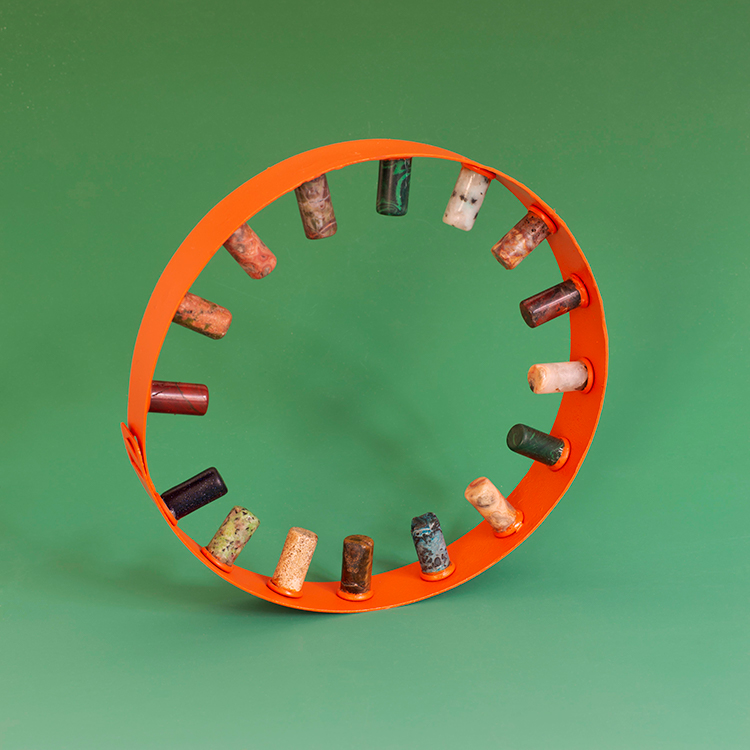