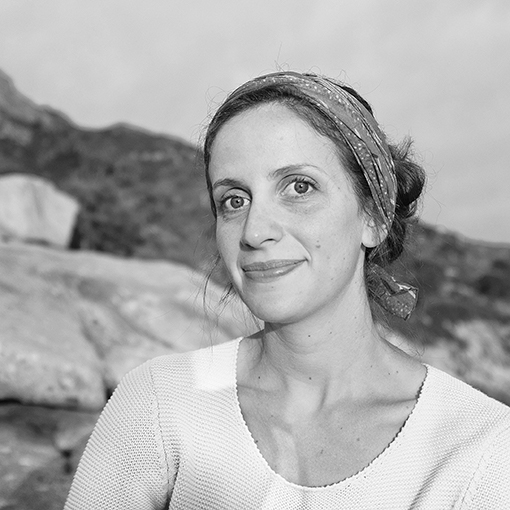 Working with stones sourced from the landscape of southern England, where I grew up, I seek to communicate my inner world through the physicality of stone carving.
Shale, Chalk and Flint are part of the natural geology of the region, and are found above Earth’s surface. While searching for these stones, I create a connection to place
that is integral to the story of each work.
Simultaneously I work on the material plane parallel to the intangible, I want to evoke a tactility in my work that is felt through the senses, while remaining ineffable.
The axis of fragility/solidity is a reoccurring theme. Indeed, vulnerability exists in something as definite as stone.
© sarah powell 2021 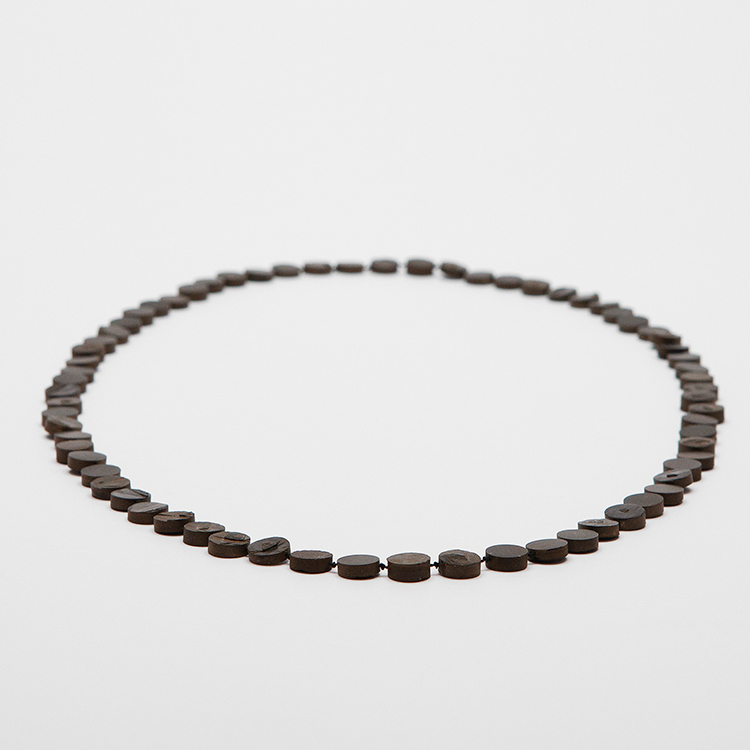 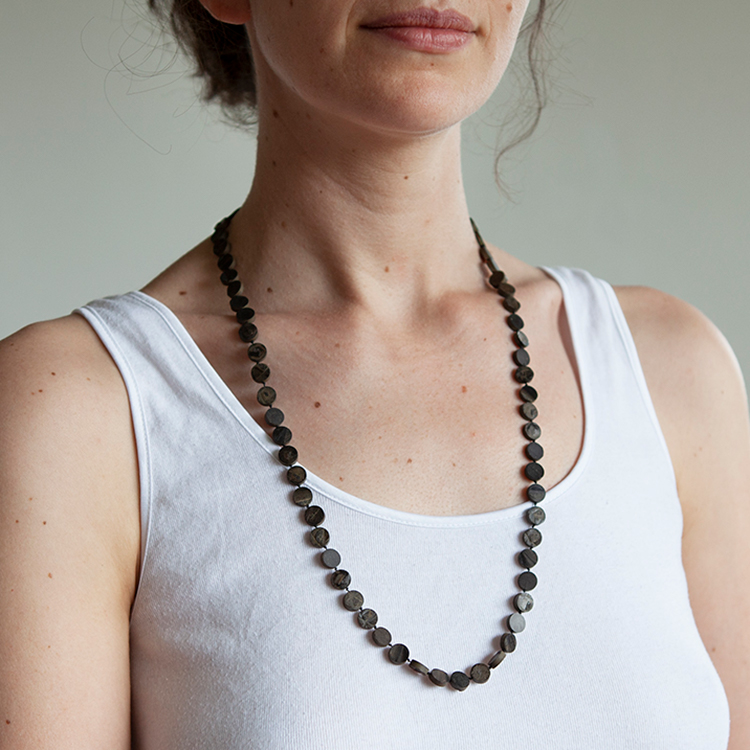 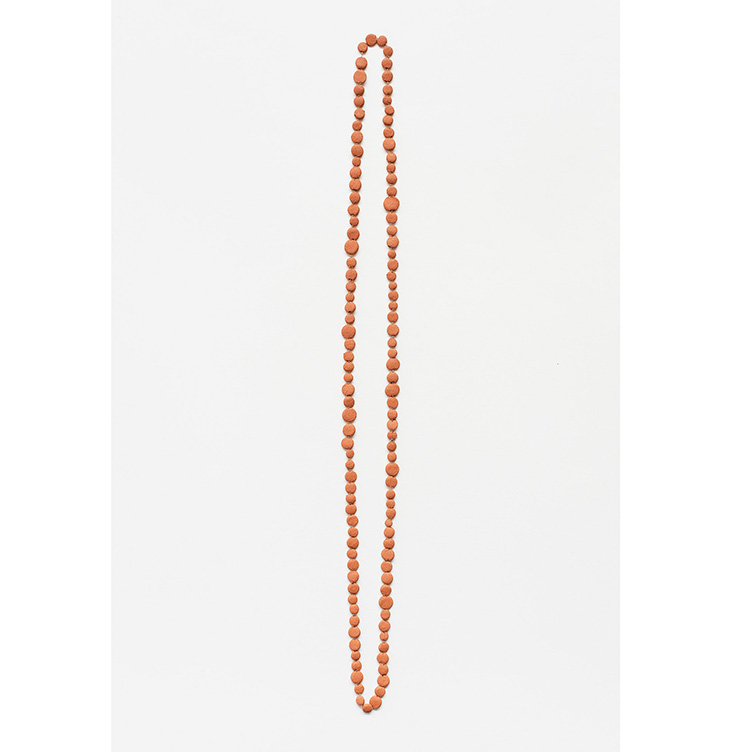 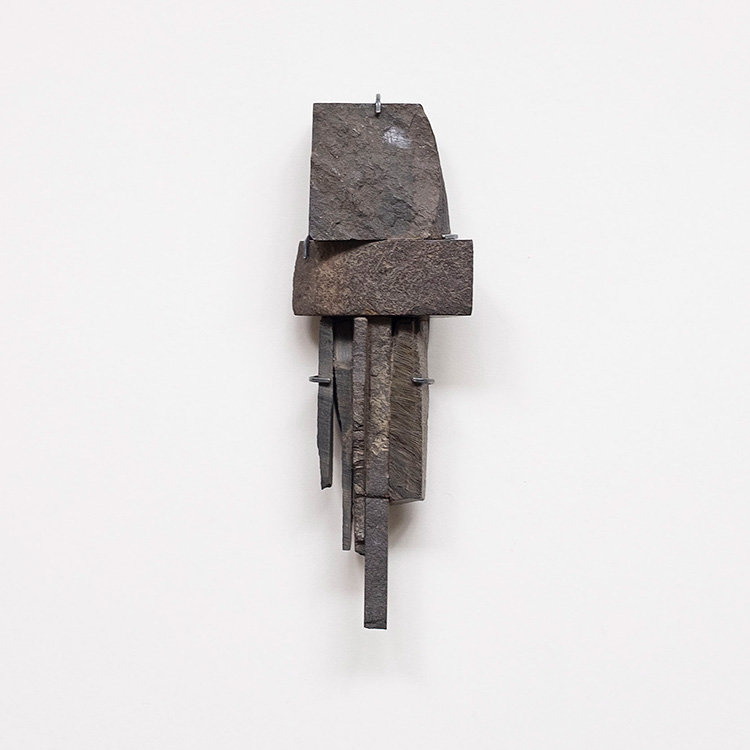 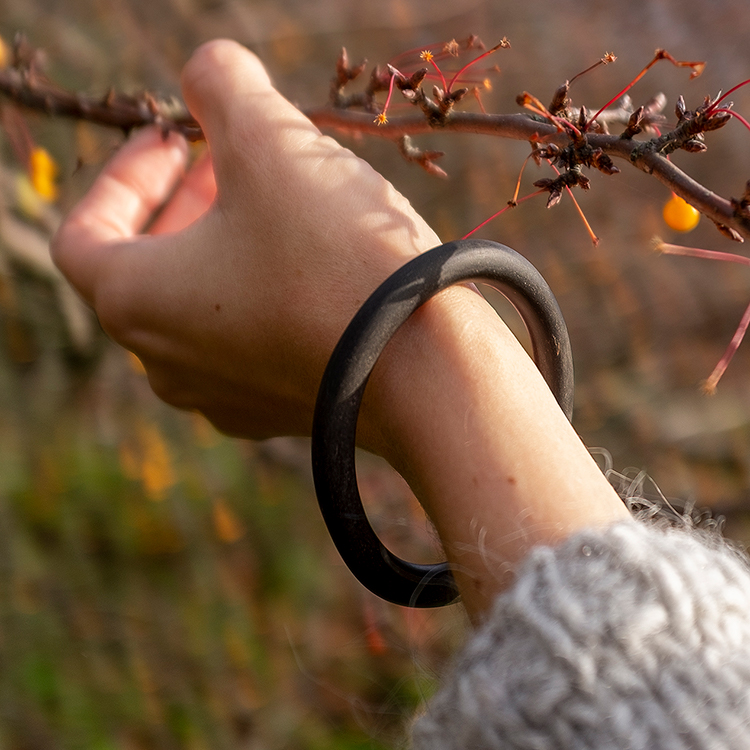 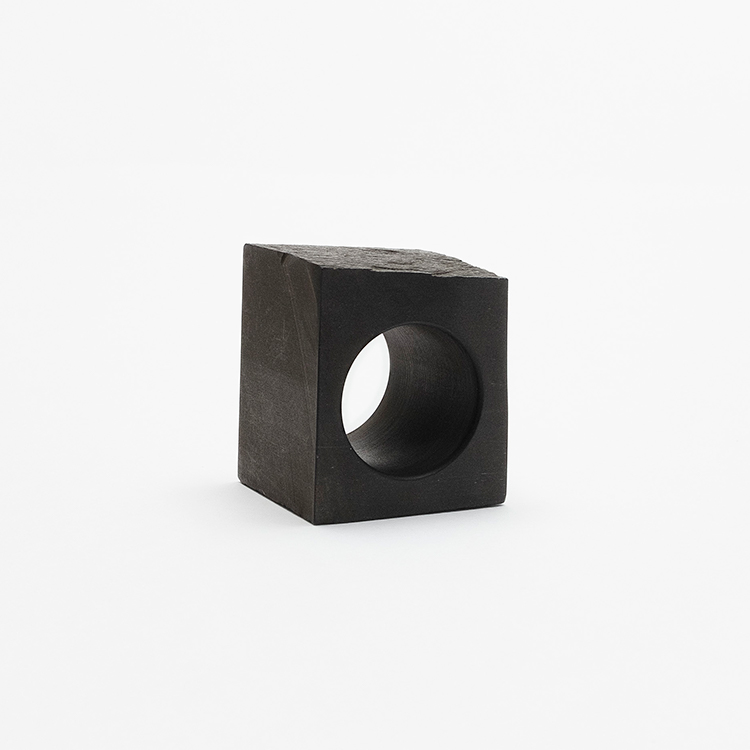 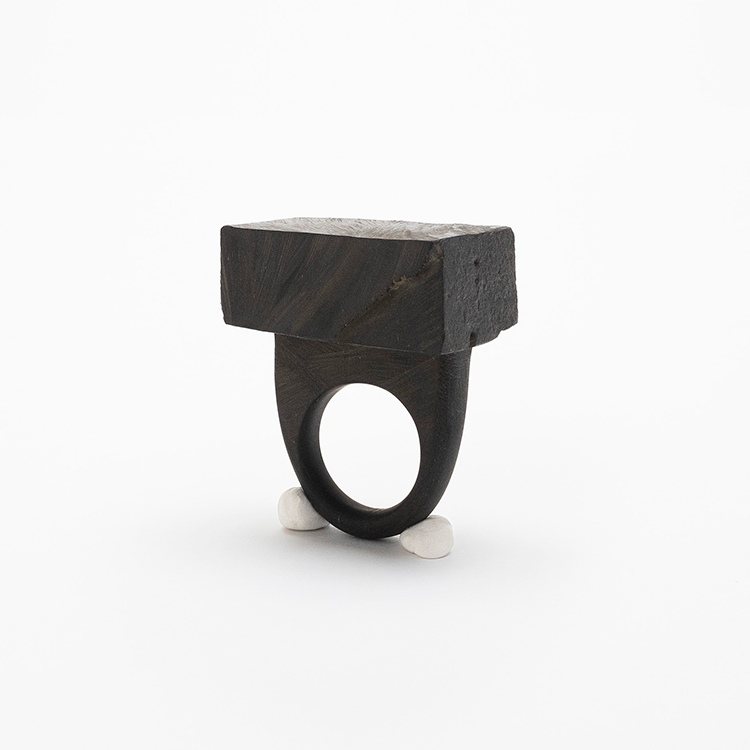 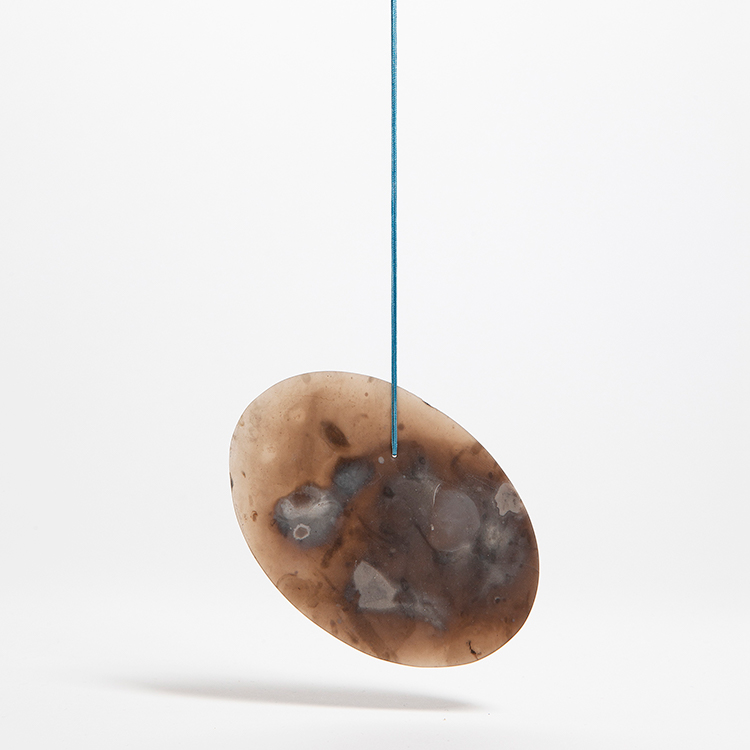